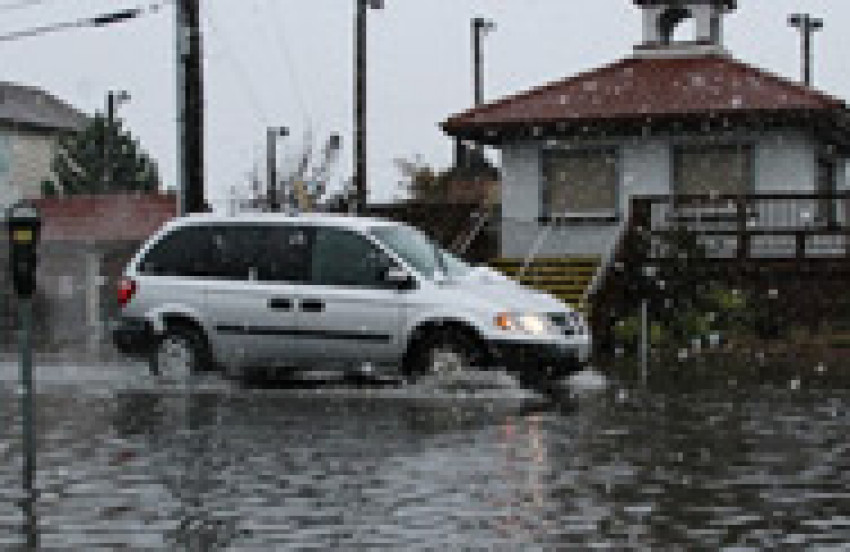 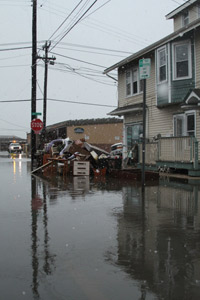 A wintry storm dropped snow and rain on the U.S. Northeast on Wednesday, bringing dangerous winds and knocking out power in a region where hundreds of thousands were still in the dark after Superstorm Sandy. Some 22,000 homes and businesses from the Carolinas to New York lost power on Wednesday, joining the more than 640,000 customers who still lacked electricity from one of the biggest and costliest storms ever to hit the United States.

New York and New Jersey evacuated the most vulnerable coastal areas ahead of the nor'easter, which was forecast to bring a high tide about 2 feet above normal by early Thursday. ?By 1:00 PM this afternoon we saw the weather deteriorating, temperatures starting to drop, rain mixing with ice,? said HFI staffer Craig Snow, part of the 70-strong contingent of Hope Force volunteers and Reservists reaching out to Atlantic City, New Jersey.

By 2:00 PM there were snowflakes and roads began flooding. Our team was just ready to leave one job site to go to another when we received an urgent phone call from the homeowner saying it wasn't worth coming because her street was completely flooded. With temperatures continuing to drop and snow falling we brought our teams out of Atlantic City and back to our base before the roads turned more treacherous.? 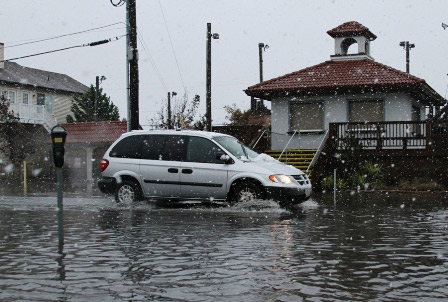 ?We were impacted by the plight of so many living in their wet houses without heat,? recalled HFI Founder/President Jack Minton. ?Our teams temporarily evacuating from Atlantic City. Water covered the roads, the conditions were very cold & snowy. We need the fervent prayers of those who can stand by us in this manner. I can only imagine the fear and trauma this could have on people, especially the elderly & children. Even if it's just flooded basements or less, it could be quite traumatic.?

Join us as we pray for mercy for the people of the east coast of the United States, and please consider making a financial donation to empower an effective response.

Want to stay up to date with our latest impact stories? Subscribe Here.

Add Impact to Your Inbox 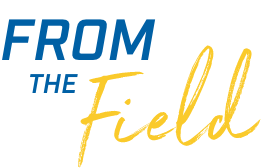 Our resilience training and recovery efforts are ready to deploy anywhere and everywhere that they’re needed.

Stories From the Field 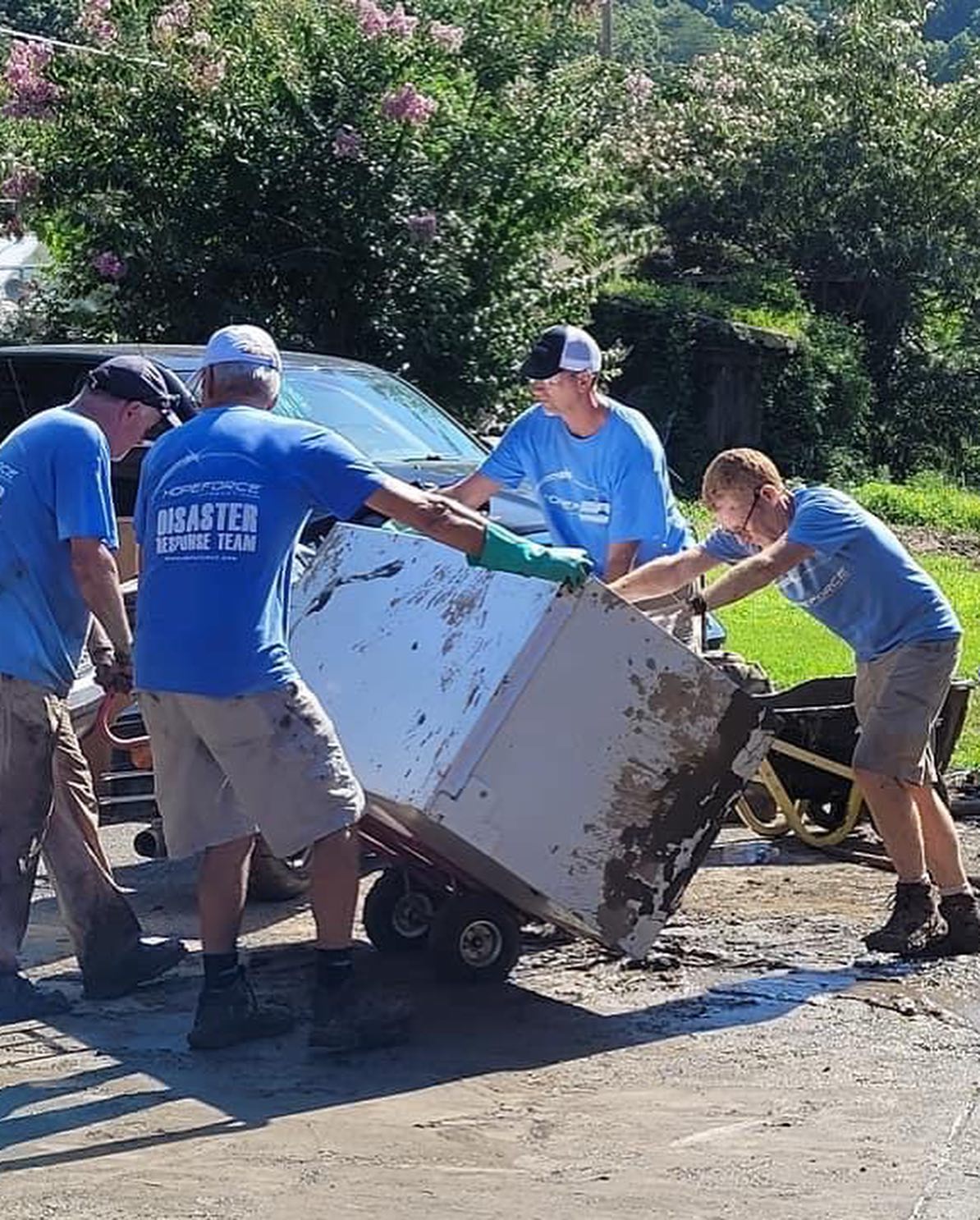 Thoughts from some of our Hope Force Reservists serving in… 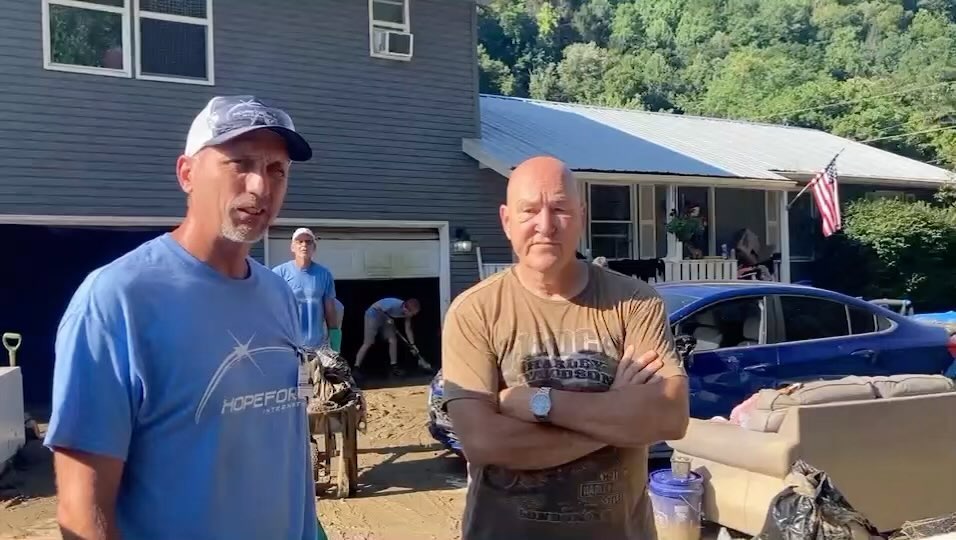 YOU ARE NEEDED! We need HFI Reservists as well… 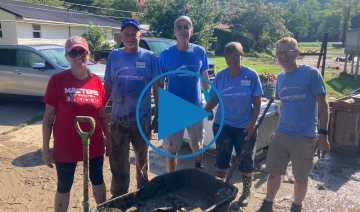